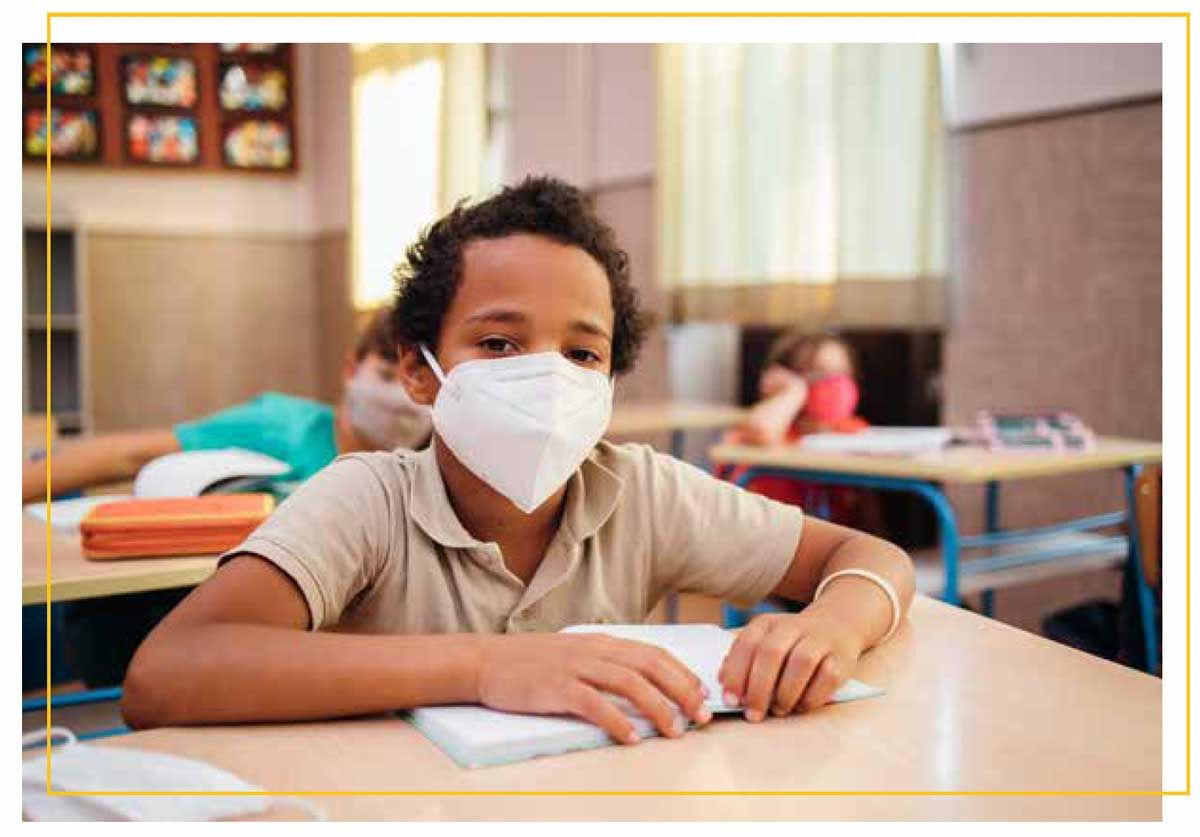 Threat of Receivership Leads to a Downward Spiral

Because of marginal standardized test results the previous year, “We started the year one stop from receivership,” said Jason Valenti of the Rochester Teachers Association. And that set the tone from the first day.

“All the students who scored 2s on the state tests, and were known as easy to work with and ‘behaved,’ were slated for pull-out services to ensure we had enough students moving from 2 to 3 to keep us out of receivership. We did the same with the 1s, because we needed enough 1 to 2 movement, as well.” Valenti said the plan “consumed our school academic support staff — reading teachers, coaches, specialists — who weren’t able to work with our K–2 students.”

Those younger students would not be taking the high-stakes tests that begin in grade 3.

“This set up a continuing cycle of students who are not receiving the services they need in grades K–2, increasing the chances they won’t perform at grade level on the tests once they hit third grade,” Valenti said.

Despite progress made in recent years, educators in New York continue to face enormous pressure to “teach to the tests” in order to raise student test scores. Receivership is one of the looming threats encountered through the unfair standardized testing regimen. Under state law, schools enter receivership if their performance on standardized tests ranks them among the lower schools in the state for four years.

New receivership schools have two years in which to show “demonstrable improvement” to avoid having an external “independent receiver” appointed to run the district. An independent receiver has an inordinate amount of control to make arbitrary decisions in personnel and programs, and even to close buildings.

“This over-emphasis on high-stakes testing also affects staffing. When a school is facing receivership, many teachers apply to transfer out due to the uncertainty, fear and excessive paperwork obligations that come when your school is designated,” Valenti said.

“What that results in is a downward spiral. The receivership school loses experienced teachers, the very people the students need to bridge the academic gap the tests pointed out in the first place.”

NYSUT is on record opposing receivership as an assault on local control and collective bargaining and is working to repeal the law.

New York should repeal the receivership law to allow schools to better meet the individual needs of students and preserve a rich learning experience for all kids. Educators should be free to dedicate themselves to students and communities without the threat of involuntary, automatic transfers which disrupt year-to-year staff consistency and hamper strong relationships between school staff, students and families. Additionally, high stakes testing should no longer be required to be tied to individual teacher evaluation.